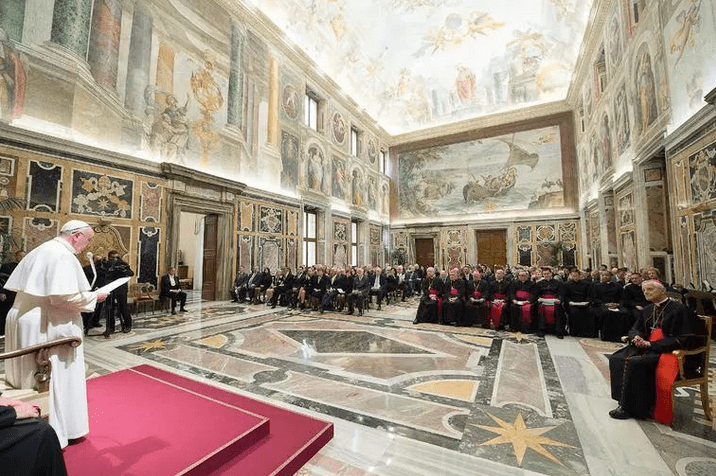 Eustace Mita, president of The Papal Foundation’s Board of Trustees, said that Pope Francis’ visit to the Middle East and his call to rebuild Catholic buildings in the region, as well as his message of a unified Christian community, influenced the work done by the foundation.

The Papal Foundation announced April 28 they will be distributing $9.2 million in grants to dioceses in 64 countries in the coming year.

This year’s grants will finance the construction and repair of church and school buildings, environmental initiatives and the education of children in need, among other projects. The organization cited Pope Francis’ call earlier this year to rebuild church buildings in the Middle East as a guiding factor in this year’s grants.

The Philadelphia-based Papal Foundation’s mission is to serve the Holy Father and the Roman Catholic Church through “faith, energy, and financial resources.”