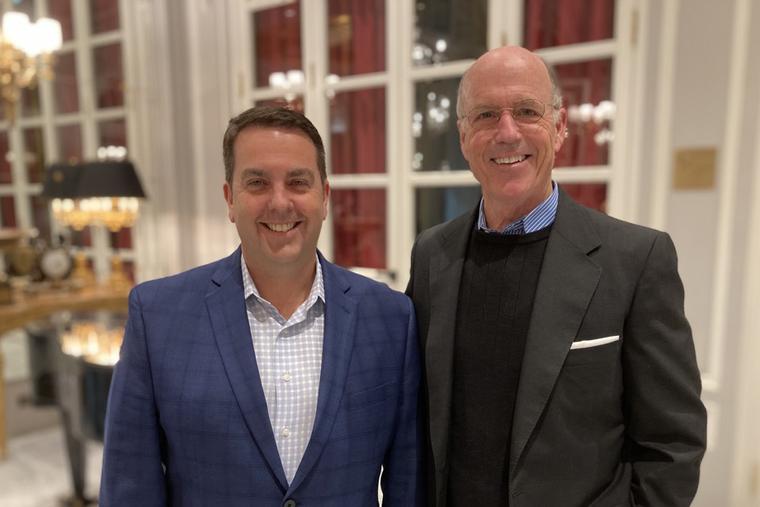 In this April 27 interview, executives Eustace Mita and David Savage say the organization has put behind it the controversy over its decision to rescue a scandal-ridden Italian hospital.

The Philadelphia-based Papal Foundation has approved a record number of grants totaling $14 million as it moves on from internal rifts caused by a small number of Church leaders who misled the foundation’s members to rescue a scandal-hit Italian hospital in the late 2010s.

The foundation, which supports global projects on behalf of Pope Francis geared towards helping the poorest of the poor, has allotted funds to 123 good causes this year, including the construction and renovations of churches and schools, as well as seminaries, convents, rectories, and monasteries. It is also helping to fund hospitals, libraries and orphanages.

In this April 27 interview with the Register during the foundation’s annual pilgrimage to Rome, Eustace Mita, president of the Papal Foundation’s board of trustees, and David Savage, the foundation’s executive director, explain more about what they provide, how the grants process is carried out, and how procedures have improved since the furor over the Italian hospital which, Mita stressed, is now “past history.”