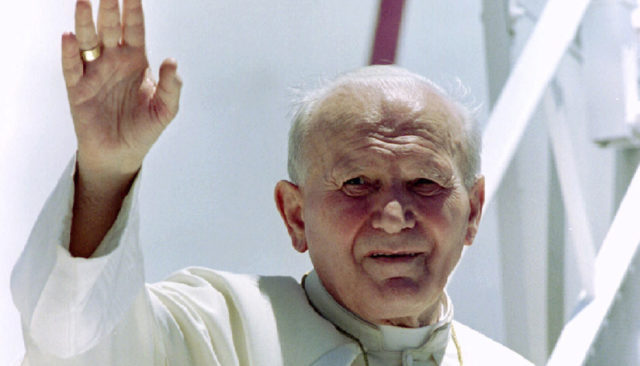 PHILADELPHIA – The Papal Foundation, whose mission is to serve the Holy Father and the Roman Catholic Church through faith, energy and financial resources, has awarded $798,244  in scholarships to 96 priests, brothers, sisters and lay faithful on five continents, providing them the opportunity to study at 16 universities in Rome as part of the Saint John Paul II Scholarship Program.

Since its founding, the program has provided nearly $13 million in scholarships to more than 1,600 people, known as Saeman Scholars, to advance their education and prepare them to return to teach in their own countries.

“We are committed to Saint John Paul II’s vision to prepare Catholic leaders and educators for service,” said Eustace Mita, president of The Papal Foundation Board of Trustees.  “We aim to ensure those called to build up the church all over the world are trained and prepared to lead in their own dioceses.”