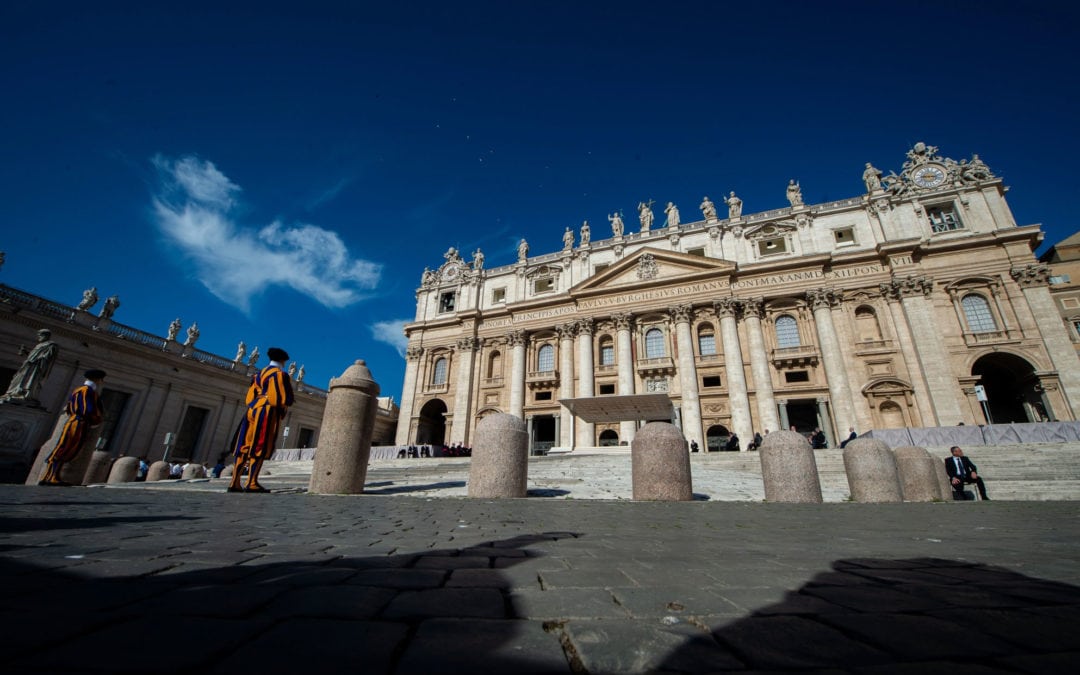 The American charity is now led by laity, distanced from legacy of McCarrick and Bransfield.

Pope Francis expressed his contentedness with being able to meet in person with members of the Papal Foundation, an American charity made up of influential donors. The foundation funds many of the Pope’s charity projects around the world.

Since its creation in 1988, the Foundation has made it possible to allocate more than $200 million to some 2,000 charitable or spiritual projects – including monasteries, schools, hospitals – selected by successive popes.

The members of the foundation represent influential donors: their membership begins with a minimum of a $1 million contribution.